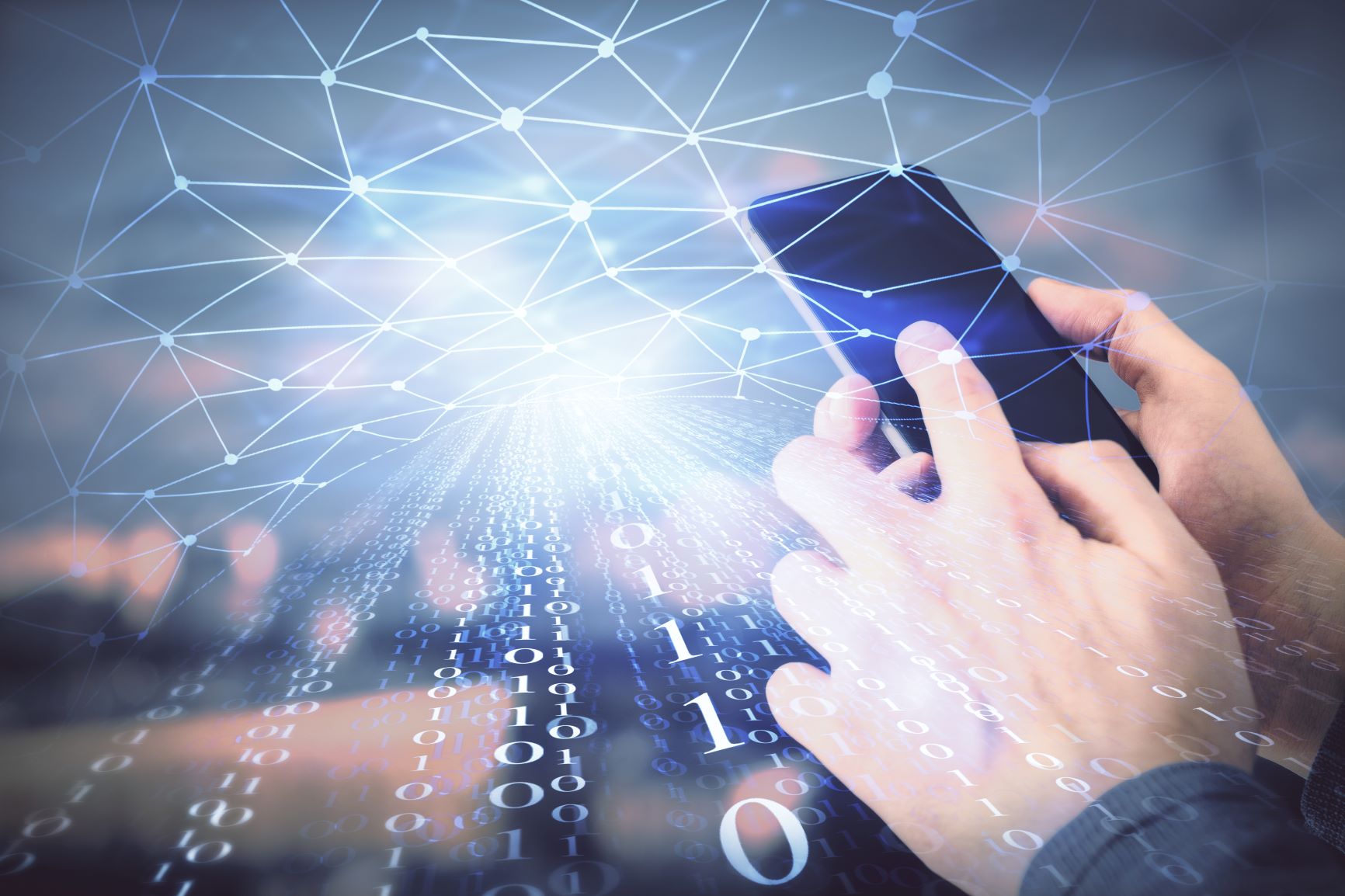 The best framework in this list for building Hybrid apps is Xamarin. It was founded in 2011 and is a Microsoft owned. It is best because it saves a lot of time of the developers as they can use the same code for different OS like Android, Windows, iOS and so on.

One of the most popular frameworks for building hybrid apps is Adobe’s PhoneGap. It is an open-source platform that is distributed by Apache Cordova. It lets the user develop an app using a single codebase that runs on all devices. Also, a developer can reuse old web development skills that are supported by different languages like HTML, CSS and so on to create hybrid apps.

The Ionic is a free and open-source framework, developed by MIT. It is a great source for mobile hybrid app development. It uses the same technique that is used by Angular JS and Apache Cordova for app building. The framework uses tools based on technologies like CSS, SASS, and HTML5 and so on for building mobile apps. Then they are distributed using native stores.

Ionic has a large worldwide community of developers for aiding new developers. Also, it has 120 native features of various devices that help give the apps a native feel. The features include Bluetooth, Health kit and so on. The apps build on Ionic uses their CLI to develop, test and deploy an app on any major Operating System. It also has an icon pack for common and best apps available in the market.

Another free and open source framework for hybrid and web apps is Framework7. It is an HTML framework that is used to build hybrid apps that have the look and feel of native apps. It also works as a prototyping app for showing a working app prototype quickly when required.

The framework uses IOS and Google material design to create IOS, and Android apps. It focuses on these two only for the best user-experience and uses HTML, CSS and JavaScript for that.

Appcelerator Titanium uses development environments of both Xamarin and PhoneGap for building hybrid apps. Titanium uses JavaScript for coding and a custom XML and API for supporting native feature for the app.

The cross-platform app development framework supports full features of Android and iOS. But it doesn’t support CSS and HTML.

To create Hybrid apps using Titanium, first, download Titanium studio. It also has an SDK that has many APIs and cloud service of different mobile platform for backend use. It also uses an MVC framework named Alloy for quick app development. Alloy aids the developer to reuse code across multiple platforms, reducing time, money and effort involved.

Mobile Angular UI is a great hybrid mobile app development framework. It is free and open-source under MIT license. It combines features of both Bootstrap 3 and Angular framework for building apps. It comes with fastclick.js and overthrow.js which helps to build apps providing smooth and best user experience. Responsive media are seen as separate files and not a part of bootstrap. Thus, you use and include only what is required in the project. Some UI components that are offered by Mobile Angular UI are overlays, switches, scrollable area and so on.

Another open-source framework is Onsen UI. It is new, but many developers prefer it and it is a competitor for Iconic. Onsen UI is licensed by Apache and is framework-agnostic UI. It means that you can select or switch between different frameworks like Angular, Angular 2, React, Vue.js or use just JavaScript for the same. For commercial projects, the framework is free. Moreover, it is so easy and flexible it doesn’t pose many issues.

Features of Onsen UI framework include Components that are ready to use, code writing in HTML5 and JavaScript and so on.

This framework is an enterprise-grade product for creating a cross-platform app. With Sencha Touch, you can build both mobile and web apps using HTML5 and JavaScript. The best framework for commercial especially enterprise use is this only. The company behind the framework has some heavy priced products that work well with it.

If you have a big enterprise, this framework should be your first choice. It leads against its competitors as it supports many platforms and provide native look and feel for all.

The framework is built using ExtJS, popular JavaScript frameworks. It allows the creation of high quality and performance apps with a native experience. It includes ready to use widgets for all leading operating systems like iOS, Android, Windows, and Blackberry. You can build custom components and reuse whenever you require.

The next framework on the list is Kendo UI, which is an HTML5 framework. Powered by Telerik, it can create cross-platform mobile hybrid apps. It uses jQuery a lot and has 70 plus ready to use widgets for the same. For ease, it allows the developer to integrate with other frameworks like Angular or Bootstrap UI.

It is very easy to use as most developers have the knowledge of jQuery. The pro is that is free and open source. Disadvantages of Kendo UI include limited features, no proper technical support, some popular widgets are under license.

Founded in 2016, the Quasar framework is open-source and under license by MIT. With this framework, the developers just have to write code once using Vue.js. Simultaneously, developers can deploy the app as a website, mobile app and desktop app while the code used in all three is the same.

The best and most praised advantage of Quasar is that it has an active community and detailed documentation.

NativeScript Framework by Progress uses JavaScript for building apps. If not Java, developers can use languages similar to it like TypeScript.

It has a community developed Plugin that enables NativeScript to support both Angular and Vue frameworks directly.

With this, you create hybrid apps that look and feel like a native app developed using Android Studio.

React Native is one framework that uses JavaScript for developing mobile apps. The framework makes use of the same design as React and aids developer to build an app with a rich user interface. It is great for building cross-platform apps. It uses React and JavaScript to assemble the same UI building blocks as used in native IOS and Android apps. It has a large community of developers who you can ask for help with any issues in your development process.